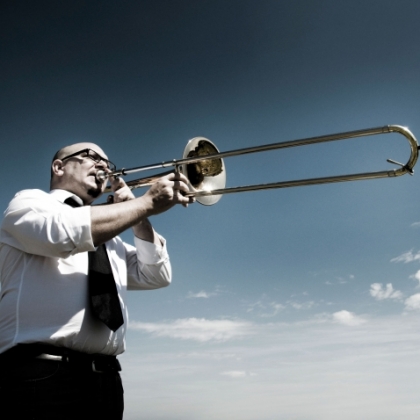 Beppe Di Benedetto is trombone player, composer and arranger born in Italy.
The continuous curiosity to capture the secret language of music has accorded Beppe with opportunities to share the stage with such notable musicians. 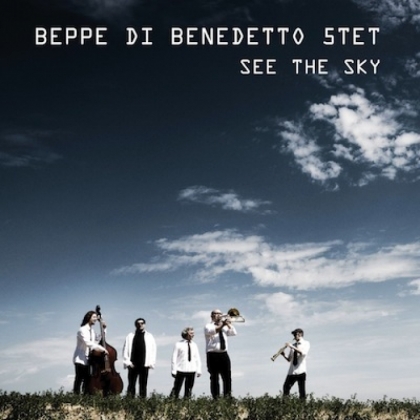 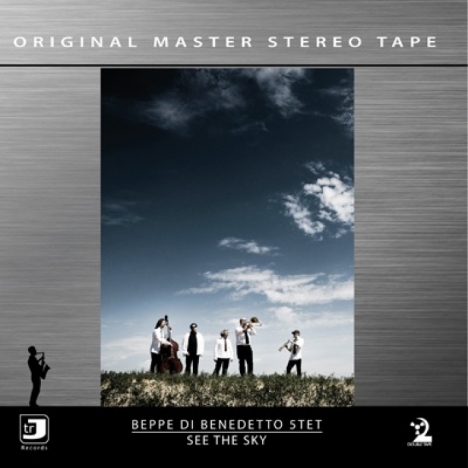 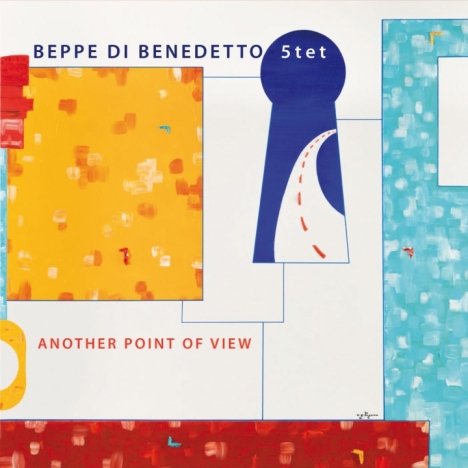 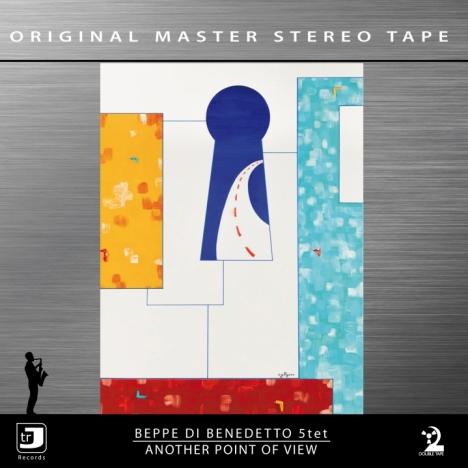 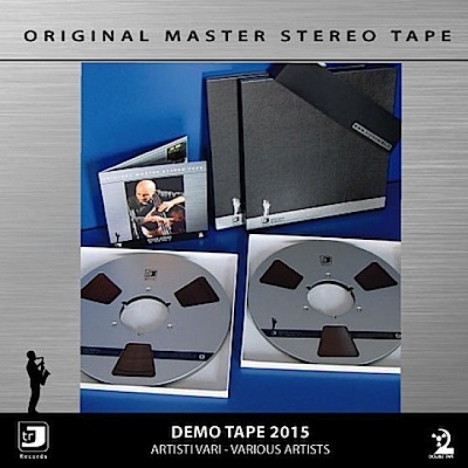