FABRIZIO SPADEA
An album envisioned for some time: performing jazz standards that marked an era.
I chose 10 standards that represent a historical era of jazz, pieces that have been recorded by many instrumentalists, in different versions.
Played with a traditional approach, some songs are in "Guitar Solo", others have been made with the aid of overdubbing, with chords, bass lines and snaps.
View all 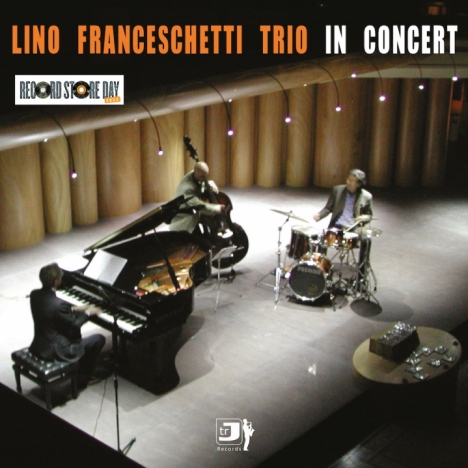 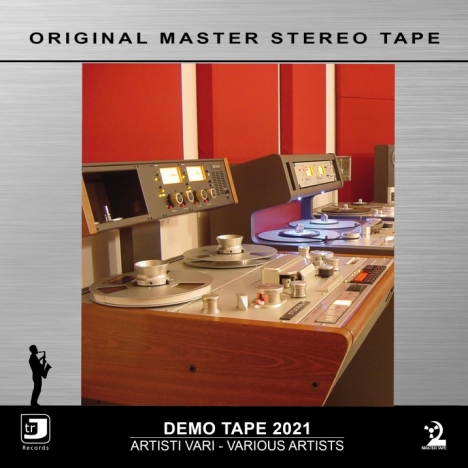 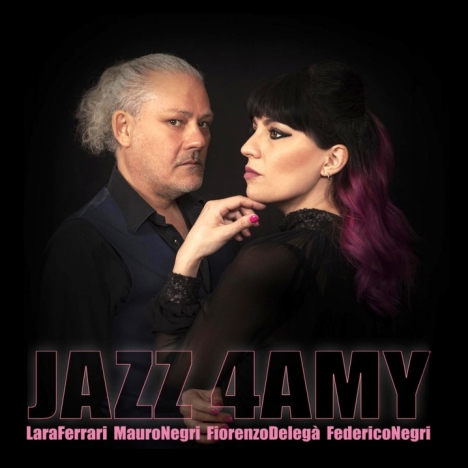 TRJ Records Label contemporary jazz style formed in  2007  although they have  been working in this field  since 1989  and it was only after  various  experiences in the music industry  that they  decided to launch a studio  in order to release and distribute  the works of their artists.
Among the various recording formats and  in addition to Digital which has now achieved a  good resolution audio we use Analog Systems which  transmit the very essence of Sound.
True-blue believers in Analog,  some of our reproduction has been  available in OMST Format (Original Master Stereo Tape) Magnetic Tape since 2012.
We are convinced that  The Analog is  the  best Professional Audio Support; it has been used for many years in recordings that have made the history of music and it is now regaining the leading position it deserves.
One aspect that makes us proud of  what we do  is that  our  recordings are strictly in "session" without any digital manipulation for most of our catalog.