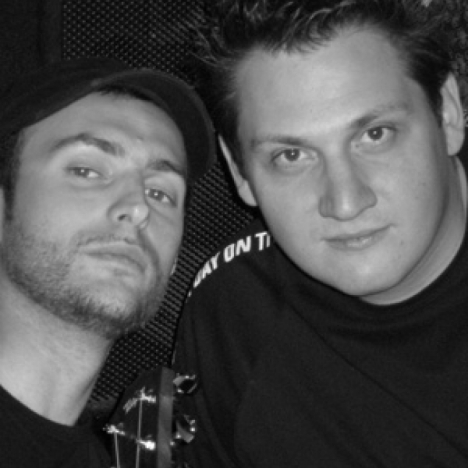 Giovanni Martarelli, born June 2, 1979 in Asola (Mantova) in the Po Valley, the land of mist and sheds.
He loves music, nature and all that still can give good and honest man.
Music has always been his passion, initially keyboardist with some cover bands, over small boxes of beer and local area. Then, given the desire to offer something new, in 2002 he decided to break away from the "world cover" and to take the path of the author of previously unreleased songs, which already matured for too many years.
At the end of 2004 makes the decision affect his songs and getting to know a bit 'as an author in search of interpreters, then decided to try the way of the singer.
At the end of 2006 the meeting with Cristian Chiesa from which the duo Gioomarabika.
He was a finalist in various music competitions including the "National Award Lunezia Aulla" Prize "City of Carrara", the National Award "songwriters of Ghedi" (BS), the national award "Db Music Zone" and "Abraxas", as well as semi-finalist for the Prize "MUSICULTURA Recanati (MC)" and the award "Without Label Cirie '(Torino). 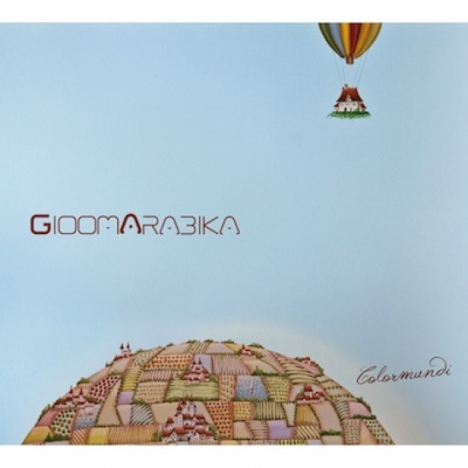