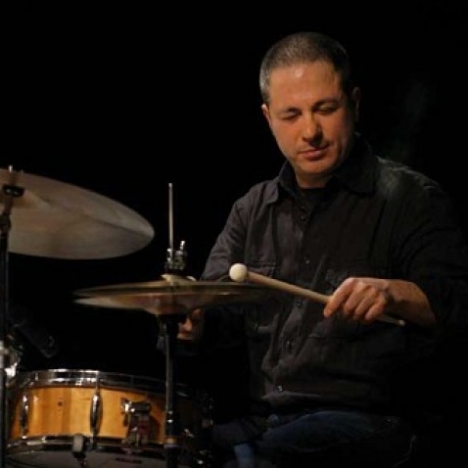 Nicola Stranieri began studies in Novara with Angelo Visconti, later studying with Enrico Lucchini and Tullio De Piscopo. He then continues by himself, treasuring a side by the diligent listening to the discs and the other of the attendance of the many musicians with whom he has had the pleasure of playing. He has participated in several seminars by leading musicians such as Peter Erskine, Enrico Rava and John Riley. 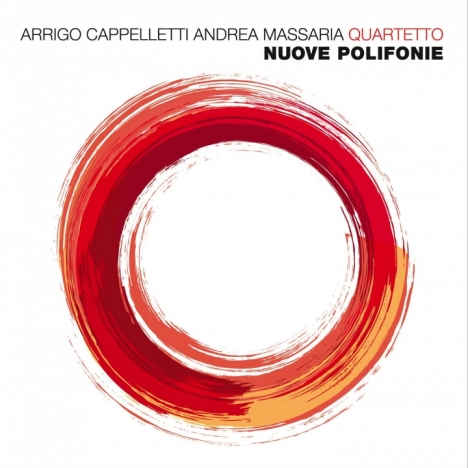