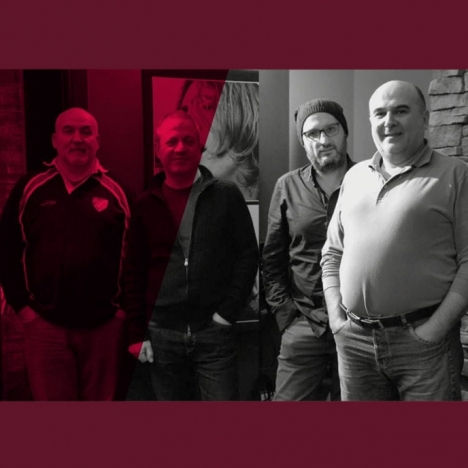 Massimo Minardi, founder of the quartet.

Massimo Minardi guitar
Jazz musician, guitarist, composer and arranger. It sounds, in the early years of operation, with veterans
Italian jazz (Bruno De Filippi, Renato Sellani, Sergio Fanni, Gianni Basso ...). Meet musicians of various backgrounds and origins (Paul Jeffrey, Adi Souza, Charles Ross, Juan Trigos, Robertinho Silva, Jim Hall, John Abercrombie ...), linking its name not only to traditional jazz, but also to Brazilian music and forefront affecting more than 20 cDs, many of which are in his name. He has participated in national and international festivals (Italy, Germany, Mexico, Guatemala, Brazil), holding seminars
and master classes in some foreign conservatories.
Michelangelo Decorato piano
curious musician, his projects range from Classical to Jazz, from electronics to the performance for the dance
Diploma in jazz piano and music at the Conservatory "N. Piccinni "in Bari, later studied with Enrico Pierannunzi Franco D'Andrea and Stefano Battaglia Danilo Rea.
Stefano Solani bass
versatile artist, always engages his creativity in research, actively participating in different musical and expressive areas, ranging from the well more traditional jazz to the most modern, avant-garde and experimentation, through classical music, collaborating with numerous musicians and artists.
Initially self-taught, he studied with jazz
Gabriele Comeglio, is perfect for the instrument with Dave Holland, and with Enrico Lucchini for the rhythm section, with which sounds continuously for five years.
Nicola Stranieri drums
He studied in Novara with Angelo Visconti and Enrico Lucchini, later in Milan with Tullio De Piscopo.
He then continues by himself, treasuring a side by the diligent listening to the discs and the other of the attendance of the many musicians with whom he has had the pleasure of playing.
His natural versatility makes it popular in various musical contexts: from traditional jazz to modern and experimental styles. 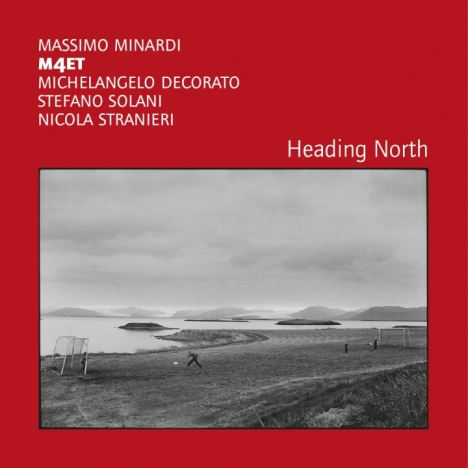