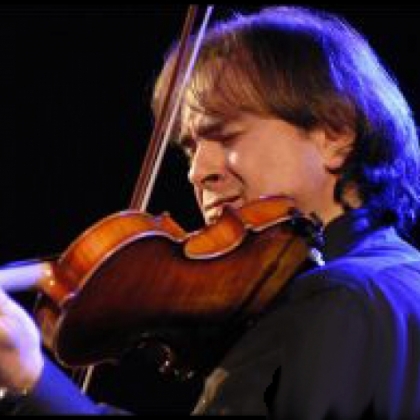 Classical violinist, improviser, but also a composer and arranger, moves with ease in many different musical environments with a stated preference for classical music, Jazz, Fusion and experimental music.

Composer, Arranger, Producer, was born in Mantova 28 August 1962 In 1985 he graduated with honors in violin at the Conservatory of Mantua. After a few years spent teaching decides to apply exclusively to a concert of music especially in modern or contemporary proposing to not put the boundary between the various genres of music. From 1984 to 2002 he was concertmaster in the Orchestra da Camera di Mantova with which he has performed in the most famous Italian and foreign stages among which: the Teatro alla Scala, Santa Cecilia in Rome, the Teatro Regio in Turin, La Fenice in Venice, the Carlo Felice di Genova, the Caracalla in Rome, RAI in Rome, Milan Rai, Rai of Turin and the Radio Copenhagen.
He has collaborated with world-renowned artists such as M. Rostropovich N. Magalov, Andrea Bocelli, Stevie Wonder, Astor Piazzolla.
His classical training at the Conservatorio di Mantova is a starting point, the rest is adventure.
Classical violinist, improviser, but also a composer and arranger, moves with ease in many different musical environments with a stated preference for classical music, Jazz, Fusion and experimental music.
In 1998, knows Antonella Ruggiero and his producer Roberto Colombo, was born as a solid and long-lasting cooperation both as a violinist as an arranger and composer.
Alongside Antonella Ruggiero performs in the most famous theaters in the world and in different Italian cities and abroad among which are: New York, Toronto, Tokyo, Berlin, Casablanca, Rabat, Lisbon.
Recently collaborated with the Indian percussionist Trilok Gurtu, considered among the best in the world. Gurtu invited as a guest in the Arke String Quartet recording project "Broken Rhithm." "Aquarius" is another work of Arkè record for the label EGEA, guests Stefano Bollani and Gabriele Mirabassi.
In November 2004, Carlo Cantini is invited by Trilok Gurtu Trilok Gurtu to 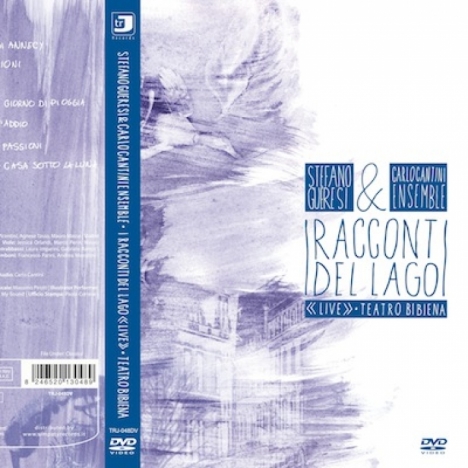 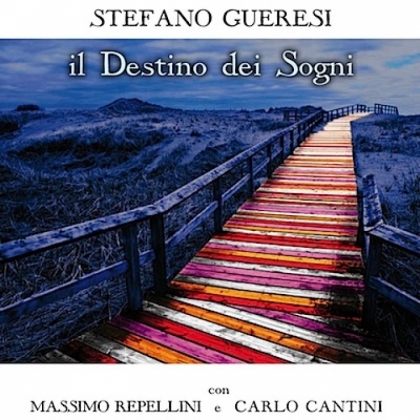 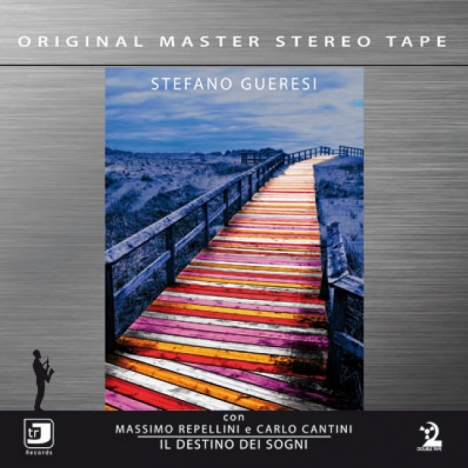 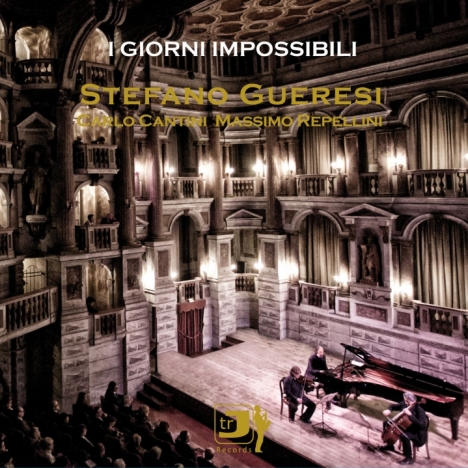 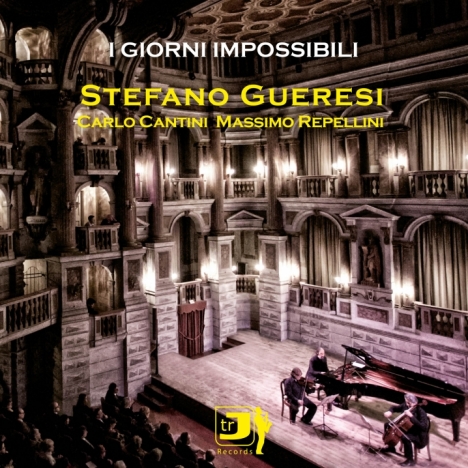 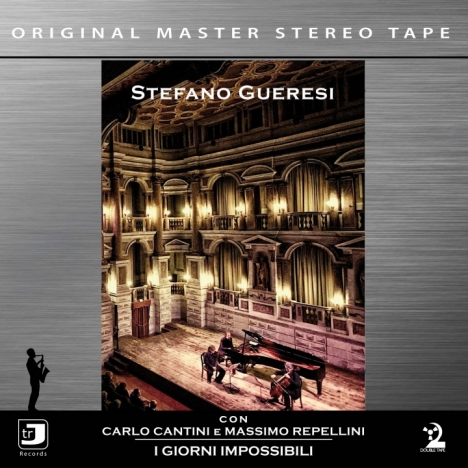 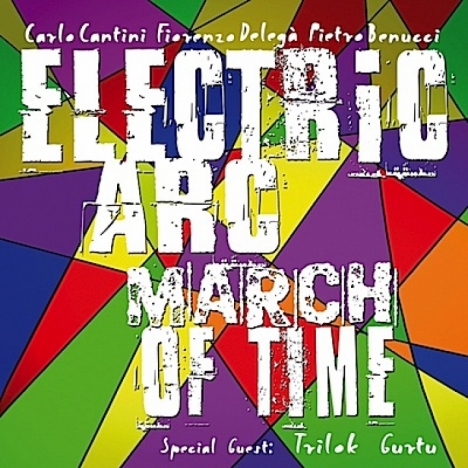 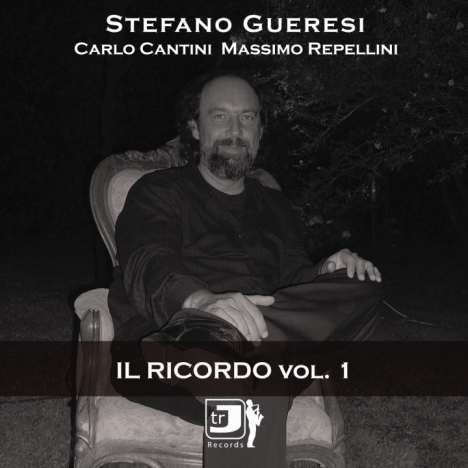 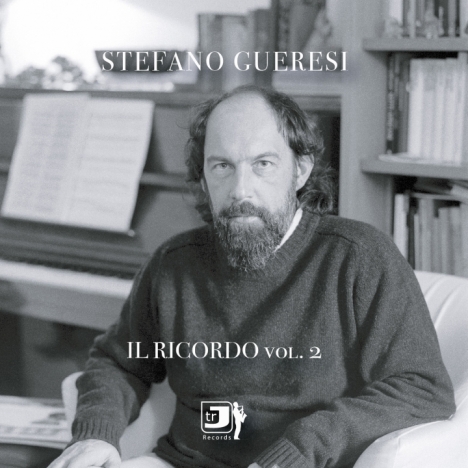 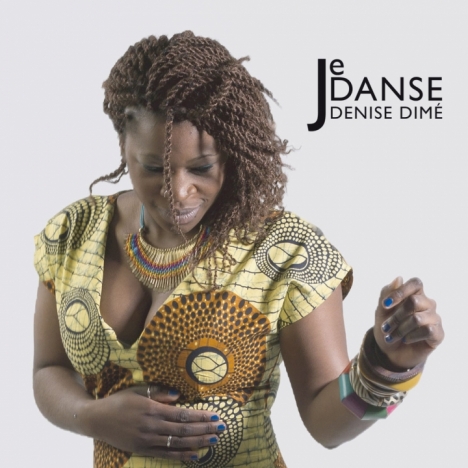 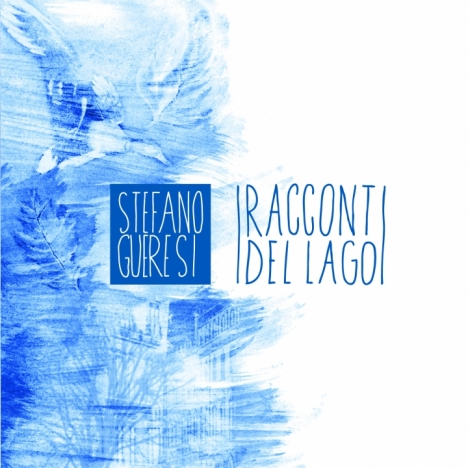 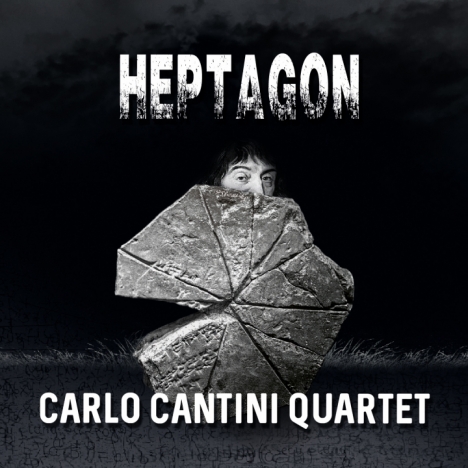