Born in Brazil he began his relationship with music at age 7, playing the flute, accompanied by his father and his mother a singer guitarist who plays songs by various composers of Brazilian music repertoire.

Born in Brazil he began his relationship with music at age 7, playing the flute, accompanied by his father and his mother a singer guitarist who plays songs by various composers of Brazilian music repertoire.
At that time he began to learn the first chords on the guitar and play along with the parents, at home and in private parties.
In 85 he began to study classical guitar at the conservatory of music at the Federal University of Rio Grande do Norte (UFRN), in Natal, with the master Eugenio Lima, (winner of the National Award "Villa Lobos" as the best classical guitarist), where remained until '92.
In the same year he studied functional harmony with the professor and guitarist Manoca Barreto and orchestration and composition in the institute of music Waldemar de Almeida of Natal. Also studied harmony of jazz piano with renowned teacher and pianist Waldemar Ernesto.
He works as a musician and arranger with many artists in Natal and organizes guitar lessons privately. He works as a master musician with Joca Costa, an arranger for artists such as Elba Ramalho, Zé Ramalo, Chico Cesar, Caetano Veloso and others.
In '96 works with Simonal Wilson, a famous Brazilian singer known abroad.
In '97 works on tour for Brazil as an arranger and composer of the famous sambista Leci Brandao.
In the same year is called to work from home for a major Brazilian show in Florence called "Maracana", where he worked until 2001.Collabora as an arranger in some recording studios in Tuscany, phonic and studied electroacoustic music with your computer at Los Angeles Music Academy of Bologna.
In 2003 he graduated in music theory at the Conservatory "Luca Marenzio" Brescia. 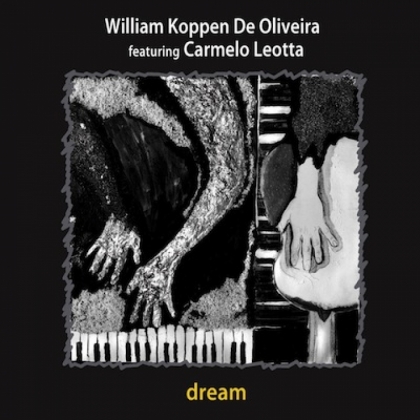 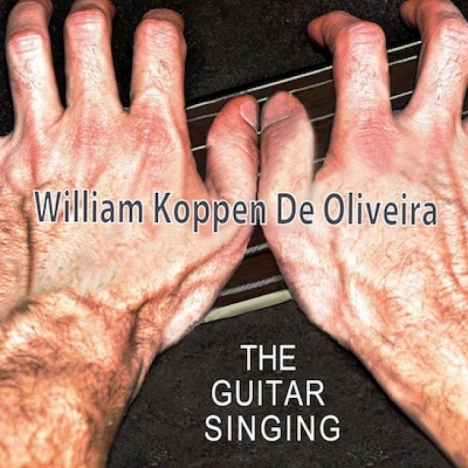